–the days of the talkies, a flash back The thatched structure with a loudhailer on top blaring out the latest fads was our dream house. “Daily 3 shows” and “Next change” were etched on the silver screen of our mind in the formative years. 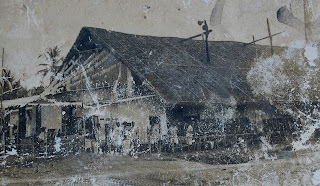 The desperate wait in the sweating crowd for matinee, the slides displayed already running through the projector of our mind with expectations and calculations about the film and its course, the pigeon hole like ticket windows, the jostles and the hurry to occupy the best seat preferably under a huge ceiling fan and then the wait for the bell to ring and the hall to go dark. 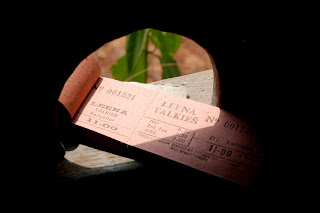 The simple and honest ethics of the slide shows “No smoking in the hall” that made a few jeer, the govt. sponsored documentaries(news reel) on a calamity or the rehabilitation of a worst affected lot in the remote parts of the country narrated in the most compassionate voice. http://www.youtube.com/watch?v=eyDoR9O8x8U The doors still throwing a beam of light by the late entry of some, all the faces turned towards him/her. In fact, the late entrant used to be the most prompt from experience. He/she knows the exact duration of these dreary prologues and occupies the seat a few seconds precisely before the screen goes dark for the movie to start.The flood of light on the silver screen from behind was the spate of energy that kept our dreams flow. 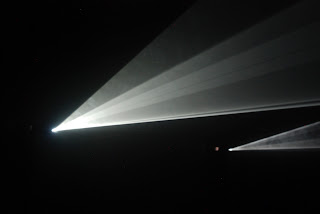 You could hear it in indignant cat calls and whistles when the flood ceased abruptly.Some furniture would bear the brunt of the indignation not only on such accidents but also when we felt cheated for expecting a good movie that roped us in by its tall claims.The interactive intervals, the rush to a stinking pissoir and the cigarettes and beedis stubbed in hurry- all flash on my mind’s screen.The makers of a movie would have spent days and months in rain and shine but we too have sweated and waited in shine and dark for our dreams to take new wings and expanse. We nourished the movie step by step with bated breath, sigh, guffaws and moans and a satisfactory climax was like a safe journey that refreshed,broadened and bettered us. Ask the non acoustic walls of those rural talkies, and you could hear a rare melody of those hey days.The neighbours knew most of the dialogues of a popular movie by heart or could visualize the scene from the voices that echoed on them till late night. Some housewives could even guess the time for dinner! Movies were, undoubtedly, a topic of social discussions. Like enchanted by a pied piper, we used to run behind the jeeps that flung pamphlets/notices of the movie with a synopsis. Our village lanes used to keen the ears to Friday announcements. From T.Krishnan Nair’s voice to Rajan Karivellur’s baritone, the announcements were like thrilling trailers. 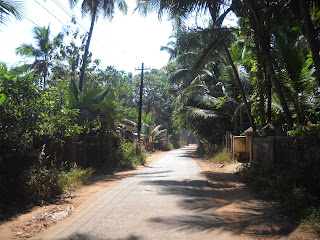 Fridays were the most anticipated in our lives and the doomsday of a movie.A diehard fan of a popular star would shed his inhibitions, follow his heart to the talkies and see “the next change”. One or two from such remote hamlets also had the good fortune of meeting their screen idols or making it big on screen and some returned disillusioned and deceived after a dream journey to Madras. Collection of notices were the hobby of many movie buffs!!! Notices that carried the gist of the movie keeping the suspense alive with “rest on screen”. The vendor who moved around with soda , nuts and with the lyrics book, there was no www.lyrix.com and reading the words behind the song was like going closer to it; many experimented a film show at home using the film strips collected from the talkies surroundings and seeing them projected on a wall through a bulb, the “eureka” heave of seeing the stars on our home walls; the curious crowd surrounding the poster man who fixed them at prime spots in the village, the fragments from Sivakasi slowly giving shape to a complete picture was no less joy than watching a film that combines many shots. Remember Antonio Ricci in the Italian neo-realistic film(Bicycle Thieves) of Desica!!! Talkies were an integral part of our lives, great recreation, social interaction and livelihood for many-the Proprietor, the Manager, the Operator and the gate keepers. And of course, many vendors.We were one though distributed economically into Benches, Chairs and Reserve.

LEENA TALKIES of Karivellur, my native village in the northern part of Kerala, is no more. Like many other talkies heading towards extinction, it is an abandoned land now where only a wall stands like the grim remnant of a glorious period in our social history.Nothing illumines that darkness now unlike those days when darkness was the backdrop for our dreams to shine in fulfillment. 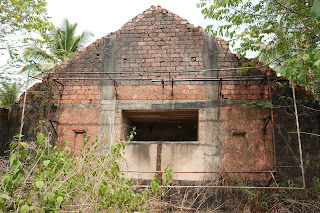 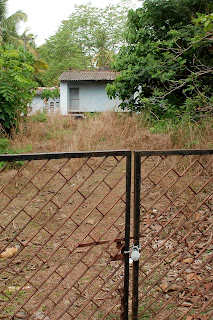 I feel, we all have contributed to this gradual extinction in some form or the other. So, let me not dwell on those introspective analyses. LEENA TALKIES was inaugurated by the honourable MLA, Late Sri. A.V.Kunhambu in 1972, the then Panchayat President Sri. K. Krishnan Master presided over the function, recollects Sri. Kunhiraman, the founder manager. With his first cousin, late Mr. Balakrishnan who owned a talkies at Thankayam near Thrikaripur(it was closed down later), he started LEENA TALKIES, named after Balakrishnan’s daughter at Karivellur. They became our rural lumiere brothers!! 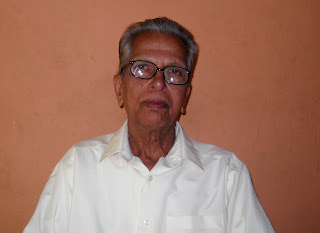 It took us almost two years to have the full-fledged talkies. Initially, low voltage was a problem but soon it was rectified. The land belonged to Mr. Moosan kutty. I gratefully remember an engineer who expedited the work to get us the license.The people of Karivellur have been very co-operative and helpful. Before opening the talkies, I used to have business at Parassinikkadavu.   Cinema Kunhiraman, as he is popularly known, signs off with a sigh. Though the management changed hands and the show went on, it saw its “THE END” a few years ago. My sincere thanks to: 1. Sri. Bharathan Karivellur (Bindu Studio) 2. Sri.P.Muraleedharan 3. Mr. Suresh Karivellur 4. Sri. Pattuva Satheesan
cinematalkiesleenatalkiesleenatalkieskarivellurnarthakitalkieselambachinostalgiapakkanartalkiesshobhatalkiespayyanursilentalkiestalkiesdaystalkiesdayskeralatalkiesfilmstalkieskerala
by somatmika_admin
5 Comments