Ever since I have seen his sterling performance in SHOOL as villain and his “possessed performance”
( i would call it “possessed” performance becoz here the actor performs in such a way that you feel he/she is possessed by the spirit of the actual human being he is playing.) in the 2000 national award winning best Tamil film, BHARATHI, directed by Gnana Rajasekharan, I have been longing for a chance to meet him. Though I could meet the director in 2010 and interview him, my wait for the actor prolonged me till yesterday. BHARATHI is one of the greatest performances of an actor in Indian cinema though it didn’t get him a national award, which i feel was quite unfair. That year Anil Kapoor won the award for Pukar!!!
Watch the film BHARATHI and see how he captures the eccentricity of an idealist poet. “bhaarathi endra manithan ezhaiyaayirikkalaam, aanaal bharathi endra kavinjan ezhaiyallai, avan oru uyarntha medayil amarnth intha ulagathey paathukondirikkiraan” (Bharathi, the man may be poor but not the poet. He sits on a high pedestal watching this world). 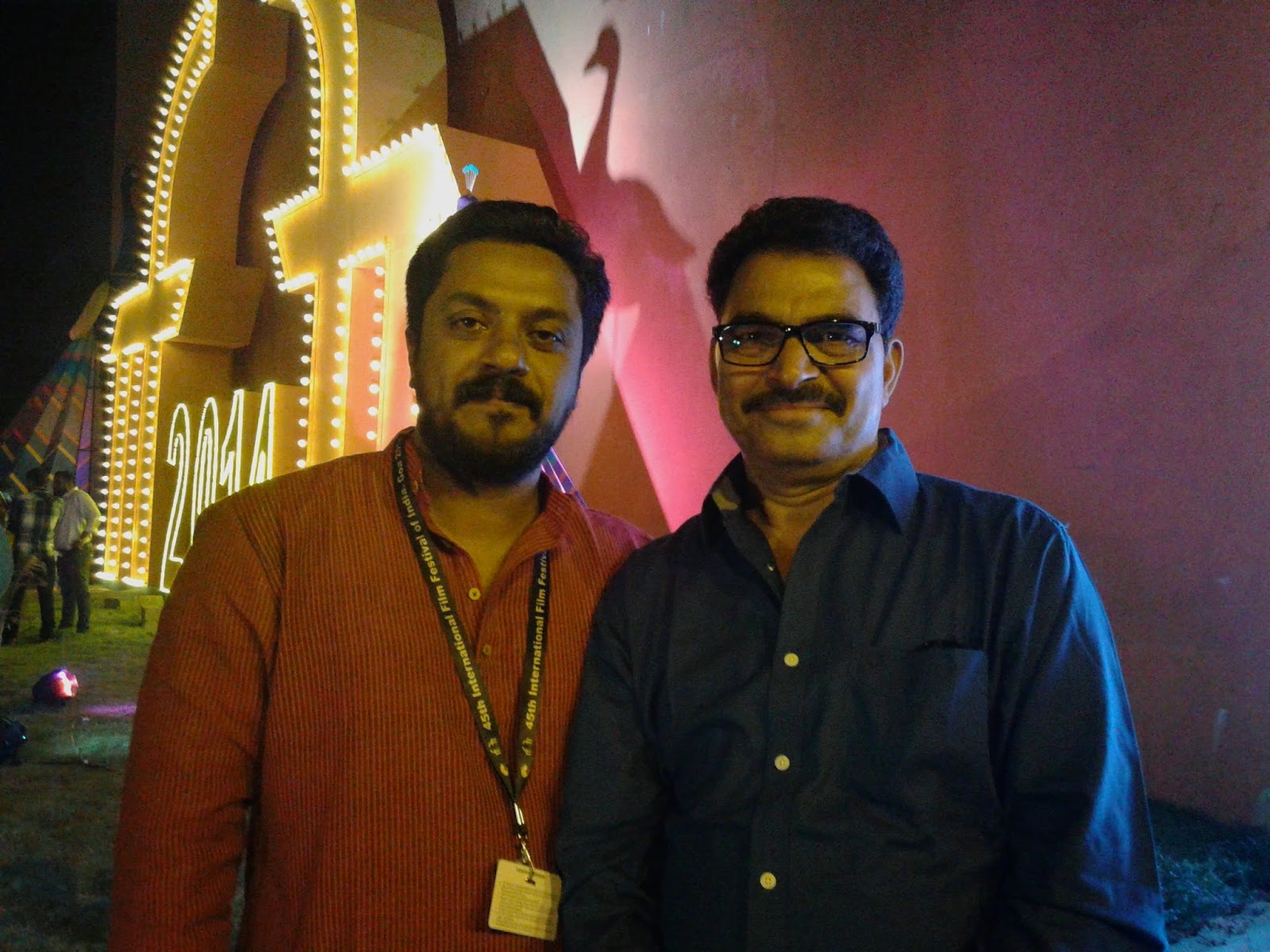 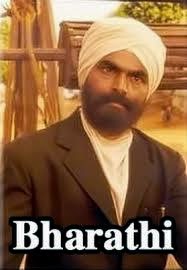 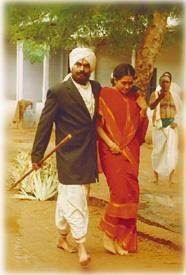