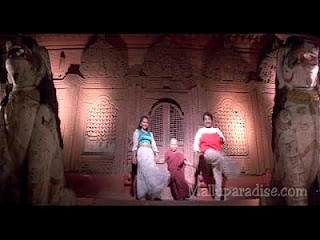 http://www.youtube.com/watch?v=sbKS3f9byYs&feature=relmfu The lush green rural hamlet in the film YODHA is at Palakkad, in fact, not one village but many put together on screen. The majestic backdrop of the Western ghats and the traditional construction of houses give Palakkad a unique identity and attraction. 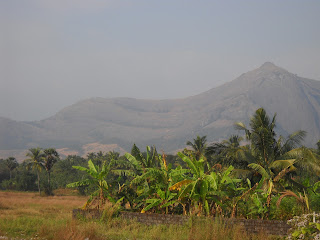 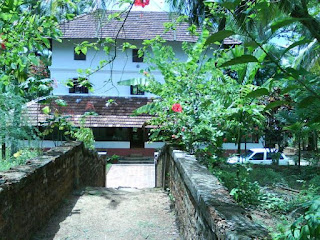 The film YODHA has many scenes at Palakkad before it shifts to Kathmandu. My search for YODHA locations took me some ten to fifteen kilometres from the town to the house that is shown in the movie as Mohanlal’s house, the village roads where Mohanlal and Jagathy are into battle of wits. This is where the song “padakali chandi changari” was shot. 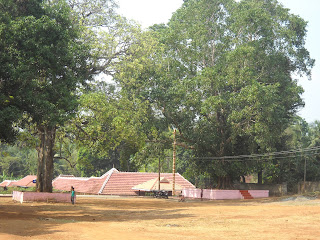 http://www.youtube.com/watch?v=4t3VKoKR2So This is Mohanlal’s house in the movie. 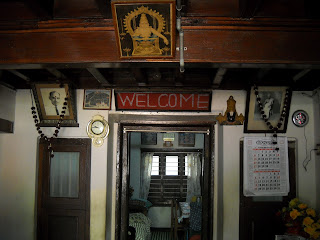 The house named RAMANILAYAM where Smt. Vasumathi nair lives with her daughter Ambili and grandchildren Meera and Hari offered me a generous welcome like the one they gave to the crew of YODHA in 1992 when they came in search of a house to take rest in the shooting intervals. But destiny had it otherwise. The director liked the house (the inner look) and decided to have it as the hero’s house in the movie. 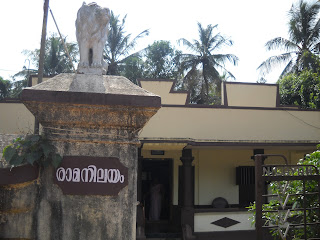 Smt. Vasumathi Nair has been living here since her husband’s sudden demise at Malaysia. She shared fond memories of Mohanlal shooting the scene where super natural powers trigger his departure to Nepal. “This is the bed on which Mohanlal lay and fell from after the nightmare”, Amibilichechi took me to the room and said. 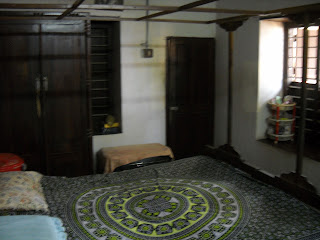 “It took four days for all the scenes in the house. They used to come in the morning and leave by evening. We had great time meeting Sukumari, Meena, Urvashi, Jagannath Varma, Jagathy and Beena Antony” she continued. Her fifteen year old son, Hari, adds in his characteristic jovial nature, “I am unlucky that I wasn’t born at that time”. His elder sister, Meera, has faint memories of the shooting days but is quite excited that she can boast about her house’s YODHA fame among her engineering classmates. Ambilichechi brought an album with the YODHA crew. 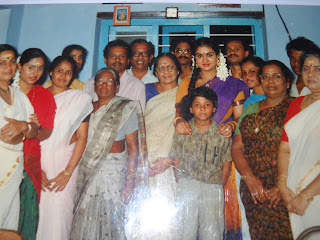 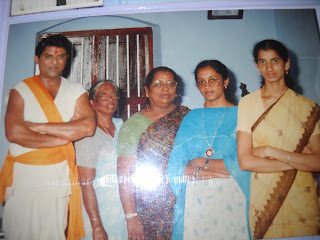 “Since our house has concrete roof in the front, they showed the front portion of another house not far away from here. Do you remember the scene where the parrot card reader talks to Mohanlal’s mother about his future?” asked Ambilichechi, almost thorough with every scene and shot in the movie. http://www.youtube.com/watch?v=5B6Eu2aGRgU “Yes, and I have already found that house” I said, as I had seen the house on the way, which by the very first look brought the scene to my mind. 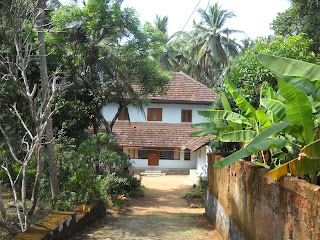 “I know, that is the kind of bond that took you to Unnikutan at Kathmandu.” Ambilichechi said at once. “All other places shown are near Kallekulangara temple” Meera joined her mother in excitement. 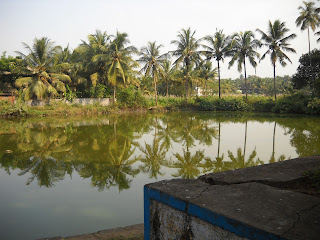 “The days were no less than festival days. I remember people gathered all over the house. The kitchen scene also has something special. The Unniyappam was prepared in our kitchen”, said Vasumathi amma with a smile. 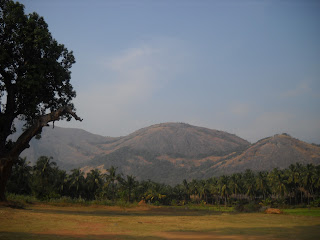 In the evening, while I was browsing through the photos at these locations, a Malayalam tv channel flashed the news: Unnikutan to act in a Malayalam film http://www.youtube.com/watch?v=UiYT22j31ZM A movie is the magical combination of many fragmented moments on screen behind which lies the fond memories of many! 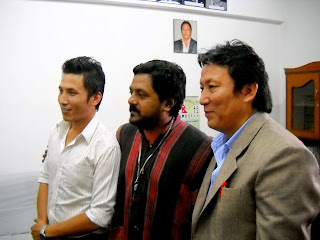